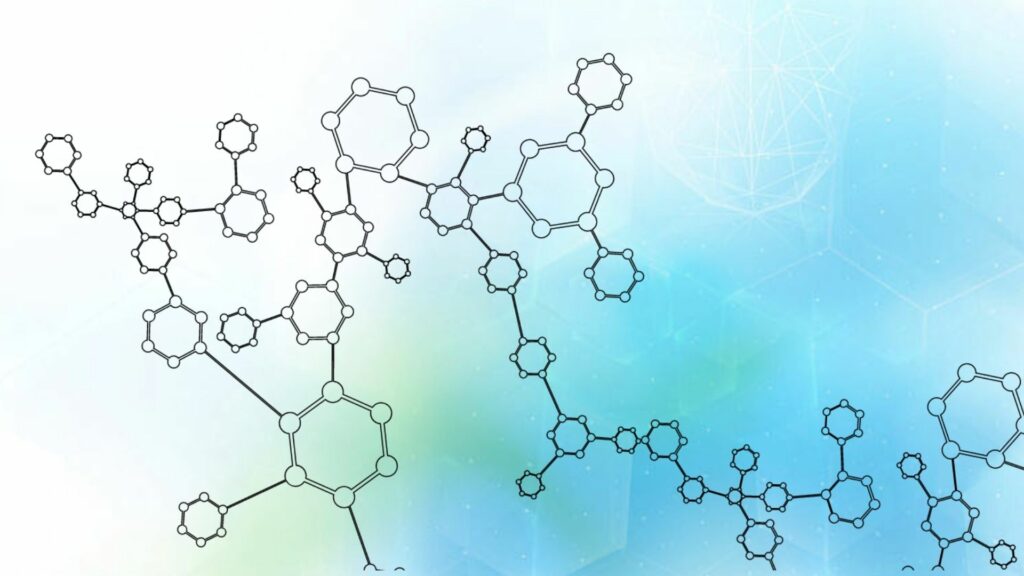 Some fascinating ideas came out of the Translating Ideas Into Therapies meeting held June 30-July 1 2021 by ELRIG and the British Pharmacological Society, where I both attended and presented as a speaker. Although this event had to be online as opposed to at the Cancer Research UK Francis Crick Institute in London, that didn’t stop the speakers from showcasing eye-opening trends in drug development.

Coming out of this event, there were a few takeaways in particular that made me think about the untapped potential of worms for industrial pharmacological research. As the world’s leading C. elegans CRO, Magnitude Biosciences helps biotechs and pharma leverage nematode worms to accelerate and de-risk their research beyond what’s possible with the standard widely available models.

CRISPR technologies in human cell models and where C. elegans could help.

A number of talks suggested that many biotech and pharma companies are making good use of CRISPR technologies to do functional genomics in human cell models. Functional genomics is when you knock out a genome-wide library of genes and look for phenotypes – something that has been done for many years in model organisms like C. elegans, yeast or Drosophila but has only recently been possible in cultured cells.

A talk from Steve Rees at AstraZeneca outlined how functional genomics can identify new drug targets. These screens identified novel proteins – relatively little is known about them and they are not currently “druggable” – there are no molecules known to block their function. However, Steve Rees also outlined new technologies to find new drugs for these targets – namely a technology that uses a library of compounds with a DNA tag, so that positive hits can easily screened for and identified via sequencing. This technology has great potential to find new compounds for these novel targets and Rees presented some impressive results.

However, to progress these findings to therapies is still a challenge. Firstly, for most of these targets,more work needs to be done to understand their mode of action. Secondly, new compounds that act on these targets still need to fulfil the regulatory requirements of preclinical trials before being used in the clinic, and that means testing on mammalian animal models.

C. elegans, when applied with the right approach, could be a great tool for addressing both of these challenges. The C. elegans field is accustomed to working out the function of genes found in a randomised screen and has many tools to work this out. If there is a clear C. elegans homologue of the target then, undoubtedly, C. elegans research can be used to understand pathways and function. And, C. elegans assays can be used to streamline progress through the preclinical stages of drug development. This approach can be used to predict which derivatives are less toxic, revealing any acute, reproductive, developmental or chronic toxicity. Furthermore, if a suitable C. elegans model of the disease can be identified, C. elegans can be used to predict success in mammalian models, optimising resources on the derivatives mostly likely to progress to the clinic.

The other big theme from the talks was around the length and cost of the drug development pipeline. Pressures to deliver therapies faster and changes in the drug development competitive landscape mean the scientific and regulatory hurdles that slow down the pipeline are more critical challenges than ever before. Although many of these hurdles are unavoidable parts of regulatory compliance, there are a number of ways to accelerate the different stages and de-risk the costly late-stages of drug development and thus get from bench to bedside much faster.

In the below image, which I presented as part of my talk at the event, we show an example of a typical drug discovery pathway where drug developers will identify tens of thousands of compounds to screen in the early preclinical stages, take the most promising up to several hundred of these compounds to be tested in mammals, and eventually lead to a successful candidate to be approved.

The same drug discovery pathway could be made faster and less risky when using C. elegans for screening compounds in the early stages of preclinical research. C. elegans will show the most promising candidates to progress, reducing how many compounds you need to test at very expensive and time-consuming mammal testing stages. This means the early stages of research can be done in weeks as opposed to months, and save time in later stages by cutting down the numbers of compounds that need testing early on.

This approach isn’t appropriate for all areas of drug development, but is highly powerful in certain areas such as drug development for drugs that slow down ageing or tackle age-related disease, neurodegenerative disease, and drugs that target the microbiome, where C. elegans has proven conservation with mammalian models and a successful track record of helping in drug development.

You can watch David's talk from the event on how C. elegans can accelerate industrial drug discovery on YouTube here: https://www.youtube.com/watch?v=XEpVmzK1VkA

Please get in touch with us if you'd like to discuss more whether C. elegans is right for accelerating your drug development research.